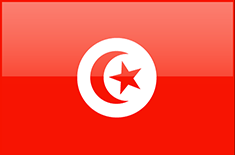 For thousands of years, olive oil had been prominent in all the great civilizations that have prospered in Tunisia. The olive tree was cultivated by the Phoenicians, the Greeks, the Carthaginians, the Romans and the Arabs, in a tradition that has been passed down from father to son ever since. Olive cultivation in Tunisia dates back to the 8th century BC, even before the founding of Carthage by the Queen Dido. The Phoenicians were the first to introduce this crop to North Africa. In the Carthaginian period, olive cultivation started to spread an account of several advantages granted to olive-growers. Romans continued the expansion of olive-growing stepped up irrigation, olive oil extraction techniques. Excavations at Sufeitula (present-day Sbeitla) and Thysdrus (El Jem) and Roman mosaics discovered in Sousse, attest the widespread culture of olive-trees throughout Tunisia. Tunisia is the largest olive oil producer outside the European Union, and comes fourth in the world following Spain, Italy and Greece. Since ancient times, olive oil was used for various purposes: Athletes used it to massage their muscles to make them suppler, women used it to keep their skin looking young, it was thought to be a strengthening tonic which helped prevent baldness, and with addition of wine and spices, it was used for cosmetic. The collection of the archeological and ethnographic objects and utensils attest the importance of olive oil in the everyday life and people

Your company ad could be here … reach 50,000+ food & beverage industry professionals every month!

You can get ad-free access to ALL CONTACT DETAILS in best-food-importers database by purchasing it as Microsoft EXCEL file. Look for the PayPal box on the top left side > select your database > enter your email address > proceed to check-out. That simple!

Thank you for your attention and enjoy finding new customers worldwide! 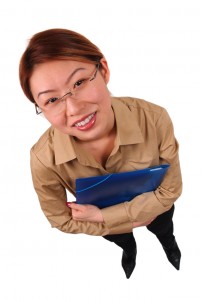